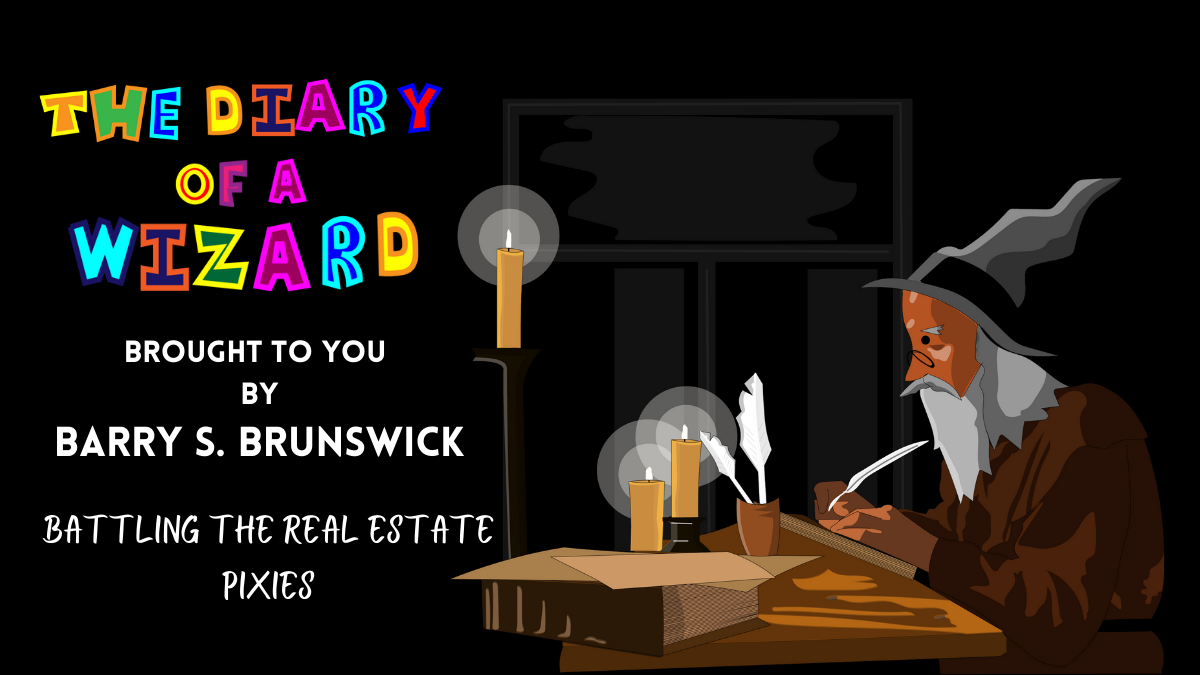 Hey friend! Welcome to the best blog about the life of a wizard. This week I’ve heard that dark forces are at work in the frozen lands to the south by the foot of the Misty Mountains. A great battle is soon to take place and the meadow faeries need my help!

I received word via crow from my best friend and 500-year-old cave Witch Caladium Crane, that an army was approaching the Flowery Meadow with intent of taking it for themselves. The trouble is the meadow faeries that look after the flowers live there, and they don’t have weapons or anything. They don’t even know how to use harsh language. They’ll be obviously doomed I tell ya, doomed!

I’ll meet Caladium by the Dodgy Bridge in the morrow. I shrunk myself to a small size and rode the crow as I haven’t seen Horace all day and I don’t have a moment to lose.

I made it to The Dodgy Bridge by lunchtime but not before getting attacked by a dog-sized dragonfly. The crow pulled some fancy evasive manoeuvres while I tried to hold onto my breakfast. In the end I turned the dog-sized dragonfly into a dragonfly-sized dragonfly, but don’t worry it’ll turn back to its normal size, once we’ve scarpered.

To my non-surprise, The Dodgy Bridge is called this for very good reason. Firstly, it’s all creaky and swayey and because the air is parkier than polar penguin’s purple popsicle, the bridge is all icy and slippy. We tried to walk across but ended up skidding, yet somehow with our lives intact, we made it across.

Caladium told me that a fearsome band of real estate pixies were set to take the flowery meadow by force, so they can build a shopping mall. The meadow faeries are completely weaponless, while these pixies carry stabby swords, spiky spears and bendy bows and archery arrows, and the most fearsome weapon of all, a team of real estate lawyers. We have to battle on their side and come to their aid.

Caladium told me we had to take a detour through the snow to go and find a friend to help. When I asked her friend’s name, she wouldn’t tell me. Guess I’ll have to wait and see.

We trapsed through snow so deep it came up over my pointy boots for half a day until we found Caladium’s friend. We got there but not before we got attacked by seven Werehuskies. Bad move attacking a 500-year-old cave witch and a wizard no matter how cold it is, we turned them into seven Weresloths, then they had no chance of catching us. Don’t worry they’ll turn back to normal after we’re long gone.

We came to a rocky formation and Caladium told me to wait while she went and got her friend who’s name she still won’t tell me. I got the shock of my life when she reappeared riding an enormous battle moose.

“I’m riding through the forest on a moose with no name, it feels good to get out the cave.”

I see, the moose really doesn’t have a name. Caladium reliably informed me he is an anonymoose.

I jumped on board and trapsing through snow is way easier on an enormous battle moose. We caught 36 winks on the hoof it was so comfy. We should arrive at the meadow in the morrow.

I hope we’re not too late.

We arrived at the meadow, as the last of the pixie’s army arrived. They were there, like a shadow looming on the horizon, a 3ft tall shadow, but a shadow nevertheless. They were chanting and roaring but in their high-pitched, squeaky voices, I have to be honest, it wasn’t in the least bit intimidating at all. In fact, it was pretty funny. We agreed I should go and start talking to them and Caladium and the battle moose should stay out of sight but of course, be ready for anything.

As I got closer, I was nearly overcome by the stinky stench of cheap cologne, and I noticed they were all in ill-fitting formal wear. I guess they really are real estate pixies! Anyway, I spoke to the leader of the rabble but not before 20 of them tried to capture me. I quickly turned them into chickens, and they ran away, obviously they were scared. Chickens are scared of everything!

The leader insisted they had planning permission for the shopping mall, and they were willing to, and within their rights to take it by force. I pointed out if the Grand High Wizard doesn’t give it the okay, they have no right to do anything. They didn’t agree. I then pointed out they’d not be fighting meadow faeries, they’d be fighting a wizard and a cave witch.

Anyway, they didn’t seem so afraid, and they really want a shopping mall, so I guess, that’s it, the battle begins at dawn.

We have a few pungent and potent potions to mix up. I seriously doubt we’ll sleep tonight.

Indeed, we did not sleep last night, the eve of battle can be a little nervy to say the least, and while I may have squiggly snakes squirming round my stomach, they’ll be as jumpy as jiggly jack rabbits, and honestly, if they don’t know who they’re messing with, they will soon.

I’ve gotta go but I’ll report back, of course if I survive. Oh, the life of a wizard, never know if you’ll see the morrow. What fun!

Well it turned out, there wasn’t much of a battle after all. Caladium used one potion that made 174 pixies’ arms where their legs should be and legs where their arms should be. I used one that turned 129 pixies’ arms and legs into wooden spoons. But what really did them in, was the battle moose. It turns out real estate pixies fear nothing more than mooses whether they have names or not, so imagine how scared they’d be if it was a battle moose! And as it turned out, anonymooses love eating real estate pixies as a tasty morsal. Who knew?

Anyway, pretty soon they all scardily scarpered, but I have no idea how many the moose greedily gobbled. Caladium was encouraging it all the way. I do worry about that witch sometimes, but what can ya do? She’s a mate.

Heading home in the morrow now the meadow faeries are safe. Good news is, they’re throwing us a party and they’re getting all tiddly on flower nectar. It may be a late night.

We awoke with fuzzy eyes and a fuzzier head but skipped breakfast and hit the snowy trail. Caladium and I went our separate ways after The Dodgy Bridge, I’ll miss her a lot but I’m sure we’ll get up to other antics in the not too distant future. And if you’re wondering where the battle moose with no name went, well someone has to guard the meadow. Everyone should have their own guard nameless battle anonymoose, that’s what I say!

For once I didn’t get attacked by anything which was quite refreshing. Now I can camp in peace and get home bright and breezy in the morrow.

Made it home just in time to write some cool stories for you. I’m glad we managed to save the faeries and the meadow. The moose’ll be happy cos he likes getting tiddly on flower nectar and will get the odd few real estate pixies to munch. They won’t give up completely. They are a tiresome bunch. And as for Caladium, well she’s just Caladium, and that’s the way I love her.

That’s me for now.

1 thought on “The Diary of a Wizard – Week Fifteen”